Deadly Crimson starts off with Crimson, reckless, adrenaline hunter on a mission that goes from bad to worse to "I'm walking away from this". Only there's no walking away from Cole Pryor, the man in charge. Think Tony Stark with twice the sense of humor and none of the conscience. This one choice of walking away unravels her entire life, including the lives of her husband and teenage daughter, up until now, completely oblivious to her double life. Before Crimson was born, she was just a normal researcher, Jamie Roberts, working in a lab at Pryor Industries. Jamie came across a breakthrough and developed a serum to speed up the healing process and the immune system of the wounded. While her discovery was still in the testing phase, her parent company, Pryor Industries, managed to utilize the same serum to grant her increased strength, speed and awareness, turning her into the perfect killer.The only complications - her husband Leo, and teenage daughter, Alexandra. Her missions around the globe fracture their relationship to a near breaking point. With her decision to walk away from Cole, her identity is revealed, her daughter is kidnapped and now she is Cole's #1 target.Crimson and Leo embark on an intense and electrifying rescue mission, forcing them to ally with international killers and criminals, while facing off against the growing might of this crime organization. All this while the clock ticks down on the fate of their daughter, Alex. Crimson's world is packed with excitement, explosions and secrets of her world. And the world is exactly what she is up against! 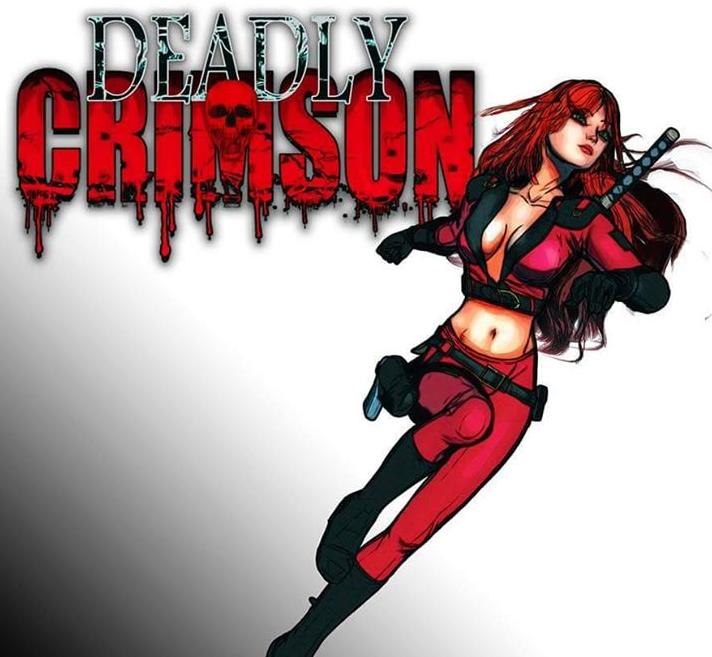